Missionary Position is a Seattle/Tacoma band starring Jeff Angell (guitar/vocals), Ben Anderson (keys) and Michael Alex (drums). They play here pretty often and I have been wanting to see them out for a long time now. Dont pay too much attention to the cheesy band name. Apparently, they got the name from the club they used to play at every week where the night was promoted as “Missionary Position”.

Man, these guys are awesome! The music is bluesy and groovy. Although I was hearing a lot of these songs for the first time, it felt as if I knew them all. I mean this in a very nice way. You just get hooked onto the songs. Strangely, some songs reminded me of the Stone Temple Pilots.

Apparently, as per Jeff this show was a little subdued by their standards, as he was nursing a torn finger. Yet, he did pick his guitar on quite a few songs. I will still say that the band sounded awesome and complete. I cannot wait for Jeff to recover and see these guys at their 100%.

They have two albums and have their third ready to be released soon. Both these albums are solid! You should give these guys a listen if you havent done that already. You wont be disappointed. Also, checkout Walking Papers, if you haven’t. 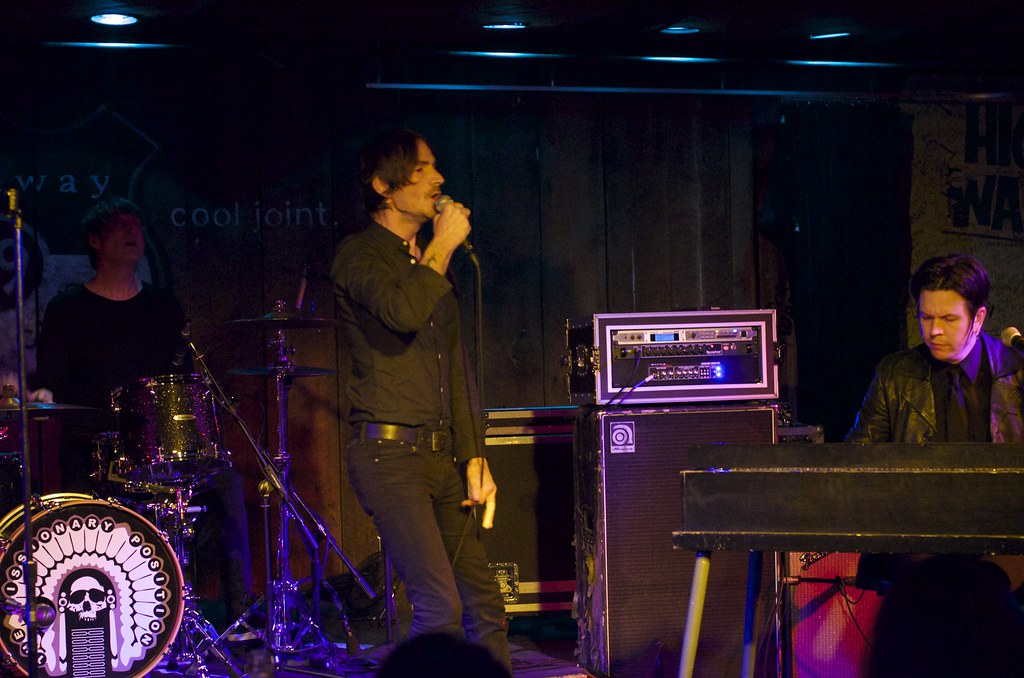 You can check out the pics I took here.

This entry was posted in Music, Shows Attended. Bookmark the permalink.