I am so glad I heard Led Zeppelin when I did. I think I must have been in my 8th grade. The first album I heard was Led Zeppelin 1 and then I listened to their Atlantic Remasters:

My friend Vikas and I really loved the first album. Back in those days, we (Vikas and I) had a common music collection. When one bot a cassette, the other wouldnt. When that remaster came out, we both pooled in money and decided to get that album recorded on cassettes. We got them recorded on TDK D90 cassettes and if I remember it right, they were a little longer than 3 cassettes. On the remainder of the cassette, we recorded “Shake your money maker” by Black Crowes (I will write about that another time). Until this point, we were heavily into loud music: Metallica, Iron Maiden, Megadeth, Judas Priest, etc. After this we got into Sabbath, Who, etc…

Last week, Mr. Page released another remastered re-issue of the first three albums. I considered buying the collectors edition of all three, then only the first but I finally decided to get the original albums on vinyl. Not the deluxe editions, the same old albums. 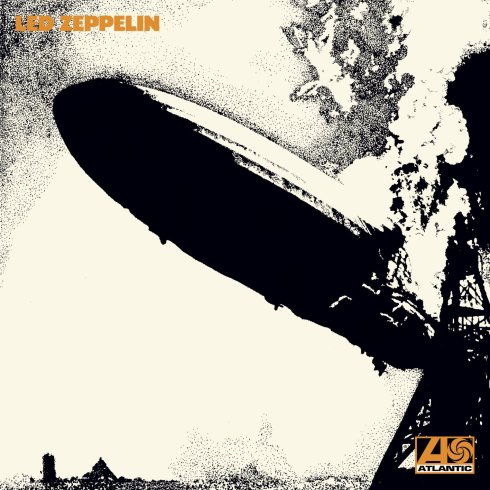 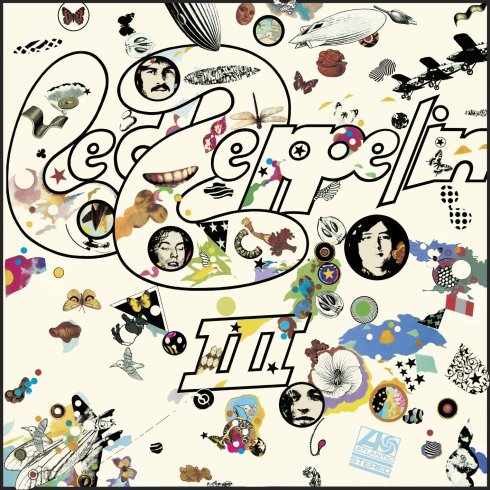 This entry was posted in Music, Music Collection. Bookmark the permalink.